As the great matriarch of our herd, Velvet’s influence in our herd is unmistakable.  She had a very successful show career and was retired to our breeding herd where she has consistently produced crias as striking and correct as she is.  She even took Grand Champion Lt/Med Female and Best of Show Female at the 2015 Lamapalooza show at age of 12.  To top it off, one of her  juvenile crias and a juvenile cria from one of her daughters were both named national champion females at the 2015 ILR Gathering.  Her 2013 cria was also the reserve national champion light wool male at the 2015 ILR Gathreing.  She and her offspring speak for themselves. 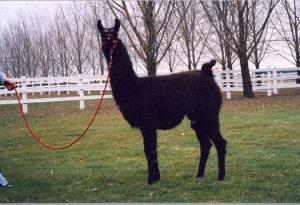 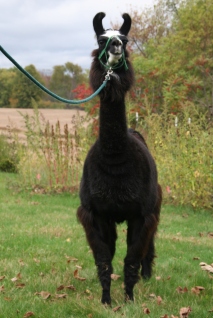 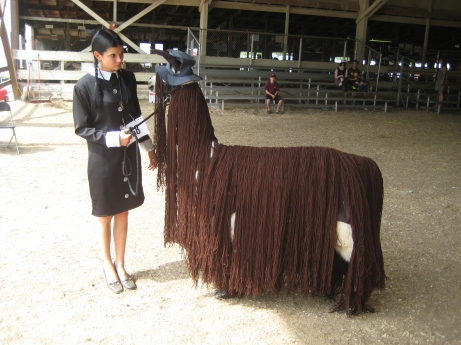 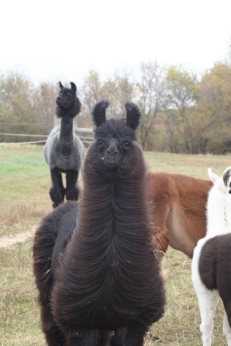 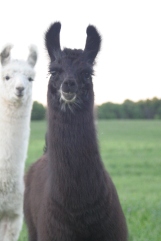